Creating art is a personal and often solitary activity.  Being alone with my thoughts and the rhythmic process of stitching is something I not only enjoy but also crave.  However, I would always welcome the company of a furry friend.

Banyan and Jasper always needed to be the center of attention.  Sometimes it was down right impossible to get anything done with them around! Banyan would insist on creating a nest from anything I was working on.  It was as though he could sense the love that went into each piece. There was nothing better than having Jasper sit beside me as I stitched. He liked to be nearby and I liked his warm company. His cuteness would make it hard for me to get up which was a positive motivator in crafting productivity.  Last year he couldn't move around too much and I had to settle for him just holding down the studio in a corner while I stitched. 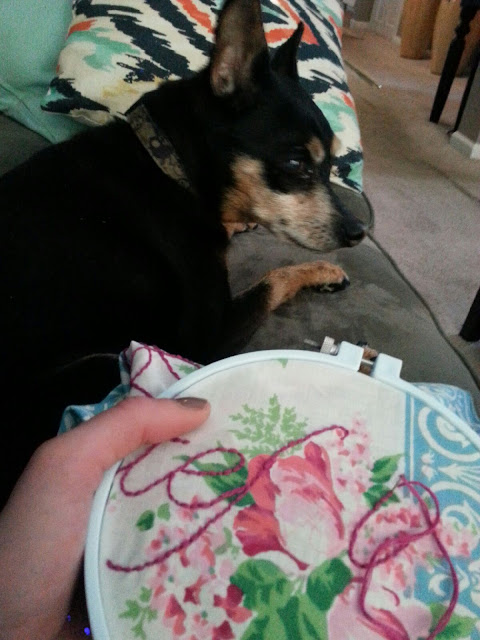 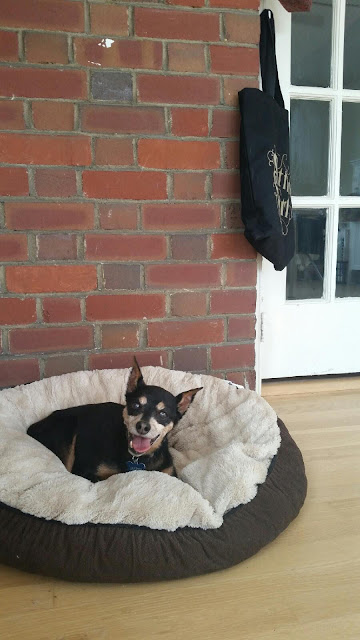 It has been an extremely hard year without them.  I have missed their company and their little warm bodies beside mine.  Their absence has been much of the inspiration behind my latest quilts.  Time goes on, studio mates change but their presence remains.  Recently, there has been new joy in our lives with the addition of Squirrel and Captain, two tabby kittens.  The energy, playfulness, agility and love that these two kittens exude have offered up a new source of inspiration and companionship.  As much as I look forward to a time when they too can sit by my side while I work on a new project, for now they have to watch from the outside...kittens are way too mischievous for a sewing studio full of pins, needles and threads! 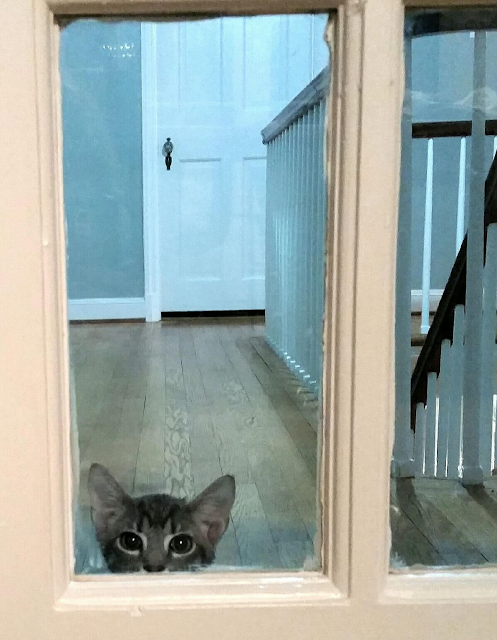